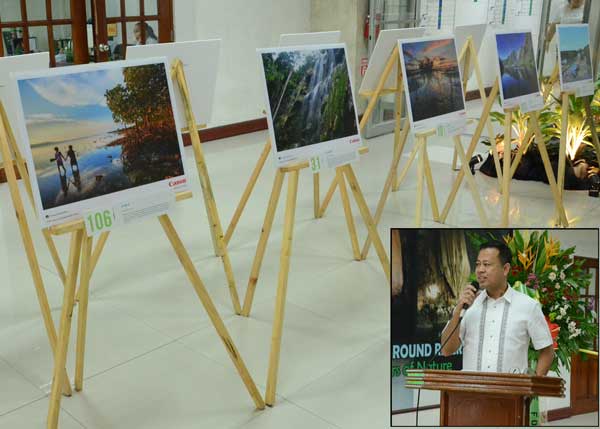 “Breathtaking and compelling” -- that’s how Department of Environment and Natural Resources (DENR) Undersecretary Jonas Leones describe the top 20 photos up for final judging by officials of DENR, including Leones, during today’s ceremony held to celebrate the International Day of Forests. More than a hundred photo entries were received by the Forest Management Bureau to its photo contest held to promote public awareness on the critical role of forests in ensuring the country’s water supply, in support of this year’s IFD theme “Celebrating Forests and Water”. ###